Moral Capitalism and the Democratic Party 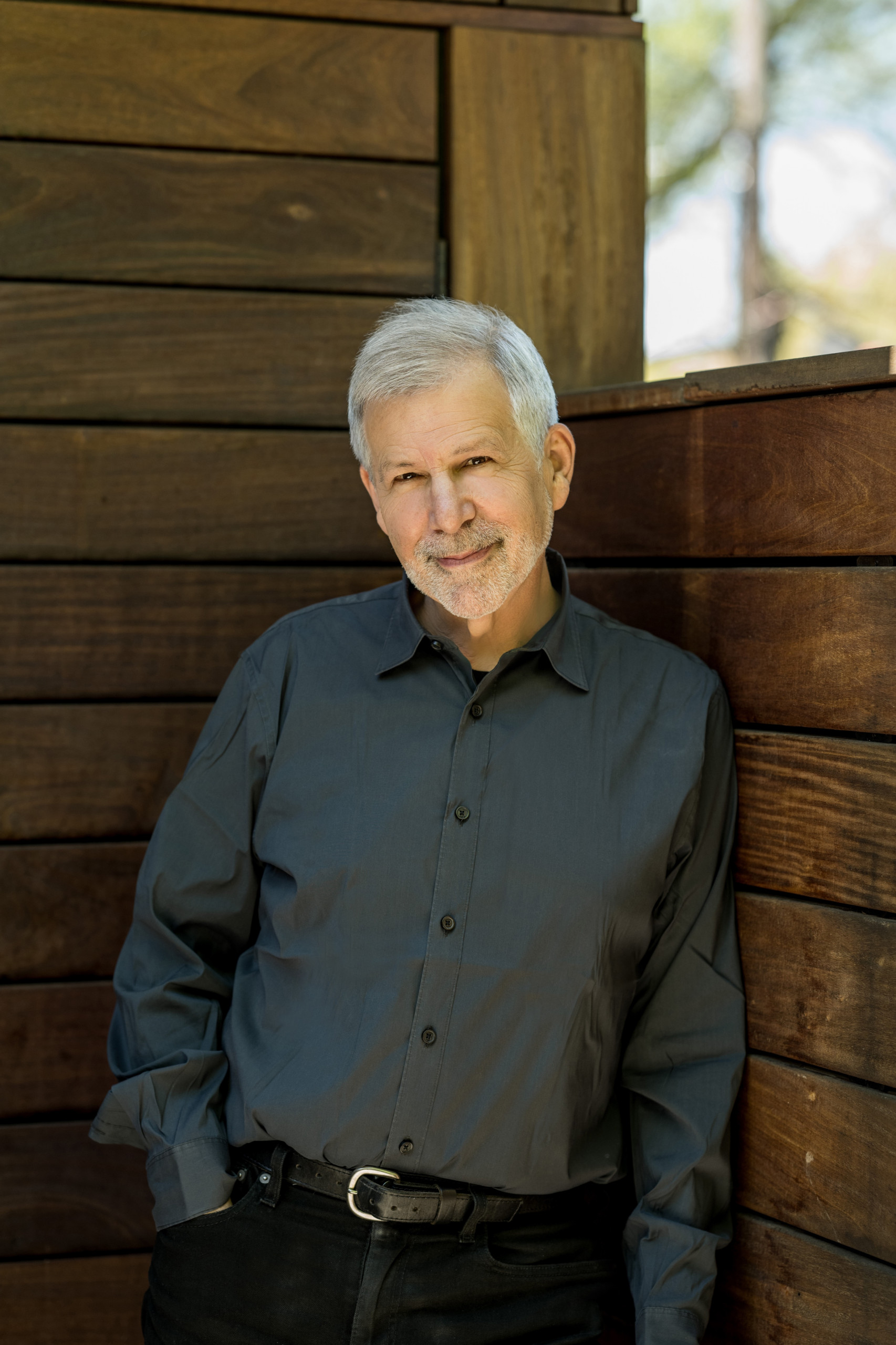 Michael Kazin is a professor of history at Georgetown University and editor emeritus of Dissent magazine. He is the author of six books and the editor of three. His most recent book is War Against War: The American Fight for Peace, 1914-1918, published in January, 2017 by Simon and Schuster. It won the best book prize from the Peace History Society. His other books include American Dreamers: How the Left Changed a Nation (2011); A Godly Hero: The Life of William Jennings Bryan (2006); America Divided: The Civil War of the 1960s (six editions, co-authored with Maurice Isserman); The Populist Persuasion: An American History (1995; revised editions, 1998 and 2017); and Barons of Labor: The San Francisco Building Trades and Union Power in the Progressive Era (1987), which won the Herbert Gutman Prize. He is also editor-in-chief of The Princeton Encyclopedia of American Political History (2010). He is currently completing a history of the Democratic Party to be published in March of 2022 by Farrar, Straus and Giroux.

Kazin is a former online columnist for The New Republic and has written articles and reviews for The New York Times, The Washington Post, Foreign Affairs and many other periodicals and websites. He has held fellowships from the Woodrow Wilson Center, The Guggenheim Foundation, the Institute for Advanced Study, the National Endowment for the Humanities, The Smithsonian Institution, and the Fulbright Program and has lectured widely in the United States, Europe, Russia, and Japan. He is a member of the American Academy of Arts and Sciences.