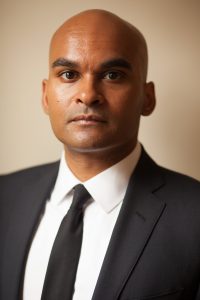 President of the Manhattan Institute and political commentator, columnist, and author.

Reihan Salam is the new president of the Manhattan Institute. Previously, Salam served as the executive editor of National Review and a National Review Institute Policy Fellow; in 2017, he was named a Young Global Leader of the World Economic Forum. Salam is a contributing editor at The Atlantic, National Affairs, and National Review. Mr. Salam is the author of Melting Pot or Civil War? (Sentinel, 2018) and the co-author, with Ross Douthat, of Grand New Party (Doubleday, 2008). 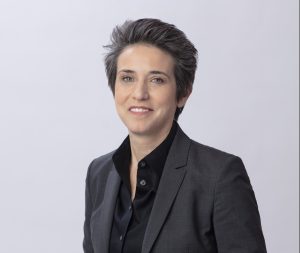