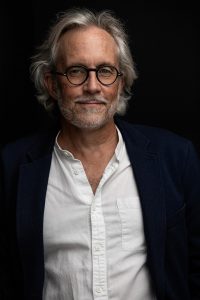 Professor of Humanities and History at Villanova University

Eugene McCarraher is professor of humanities and history at Villanova University.  He has also taught at the University of Delaware and Princeton. In addition to publishing scholarly articles, he has also written many essays and book reviews for the Baffler, the Chicago Tribune, Commonweal, Dissent, the Nation, In These Times, the Hedgehog Review, and Raritan.  He has been a fellow of the National Endowment for the Humanities and the American Council of Learned Societies.  He is the author of Christian Critics:  Religion and the Impasse in Modern American Social Thought (Cornell University Press, 2000) and The Enchantments of Mammon:  How Capitalism Became the Religion of Modernity (Belknap Press of Harvard University Press, 2019).  He is currently working on a book about automation, tentatively titled Automated Vistas:  A Brief History and Critique of Automation, as well as a series of essays on the lineages of small-c communism.