The Hidden Force Behind Wealth Inequality in America

Gretchen Morgenson ’76: The Hidden Force Behind Wealth Inequality in America 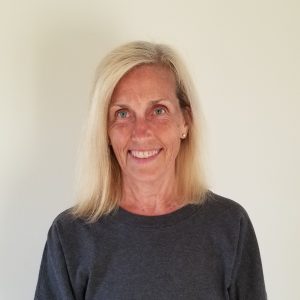 Gretchen Morgenson is the senior financial reporter in the Investigations unit at NBC News, a position she assumed in December 2019.

Previously, Ms. Morgenson spent two years as an investigative reporter at The Wall Street Journal and almost 20 years as assistant business and financial editor and columnist at The New York Times. She won the Pulitzer Prize in 2002 for her “trenchant and incisive” coverage of Wall Street in The Times.

Ms. Morgenson began her career in 1976 upon graduation from St. Olaf College in Northfield, Minnesota. She joined Vogue Magazine as an editorial assistant and began writing the personal finance column for the magazine several years later. In 1981 she became a stockbroker at Dean Witter, a job she held for three years. Ms. Morgenson joined Money Magazine as a staff writer in 1984 and moved to Forbes in 1986. She was named assistant managing editor at the magazine in September 1997.

Ms. Morgenson is co-author, with Joshua Rosner, of Reckless Endangerment, a New York Times bestseller about the origins of the 2008 financial crisis published in May 2011 by Times Books. Ms. Morgenson has won two Gerald Loeb Awards, one in 2009 for her coverage of Wall Street and another in 2002 for excellence in financial commentary. Ms. Morgenson has also served on two Pulitzer Prize juries, evaluating investigative reporting entries in 2009 and 2010. Ms. Morgenson and her husband live in New York City and have a son.