History, American Greatness, and the State of Israel 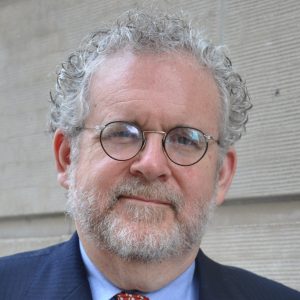 Walter Russell Mead is a Distinguished Fellow at the Hudson Institute, the James Clarke Chace Professor of Foreign Affairs and Humanities at Bard College, and the Global View Columnist at the Wall Street Journal. From 1997 to 2010, Mr. Mead was a fellow at the Council on Foreign Relations, serving as the Henry A. Kissinger Senior Fellow for U.S. Foreign Policy from 2003 until his departure.

Mr. Mead writes on a wide variety of subjects ranging from international affairs to religion, politics, culture, education and the media. He has contributed to a wide variety of leading American journals ranging from Mother Jones to GQ. He serves as a regular reviewer of books for Foreign Affairs and frequently appears on national and international radio and television programs. His next book, The Arc of A Covenant: The United States, Israel, and the Fate of the Jewish People will be published by Knopf in 2021.