Immigration and the New Class War

Immigration and the New Class War
In conversation with IFC Director Edmund Santurri
Part of the 2019 spring series: Who Is My Neighbor? Immigration, Freedom, and Community
Tuesday, March 19, 7:00 p.m.
Viking Theater 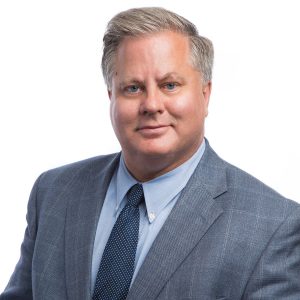 Visiting Professor at the Lyndon B. Johnson School of Public Affairs at the University of Texas at Austin

Michael Lind is a co-founder of New America, a nonpartisan think tank in Washington, DC, and has been an editor or staff writer for The New Yorker, Harper’s, The New Republic and The National Interest.

Lind is the author of numerous books of history, political journalism, fiction, poetry, and children’s literature, including Made in Texas: George W. Bush and the Southern Takeover of American Politics (2003); The American Way of Strategy: U.S. Foreign Policy and the American Way of Life (2006); Land of Promise: An Economic History of the United States (2012); and, most recently, Big Is Beautiful: Debunking the Myth of Small Business (2018, with Robert D. Atkinson).

Lind received his B.A. and J.D. from the University of Texas at Austin and an M.A. in International Relations from Yale University.