Freedom and Coercion in China 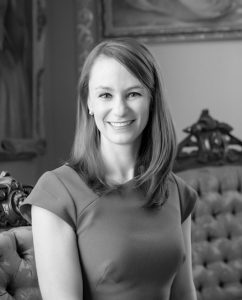 Assistant Professor of Political Science at the University of Missouri, non-resident senior fellow at the Brookings Institution,  and an associate in research at the Fairbank Center for Chinese Studies at Harvard University.

Dr. Greitens’ research focuses on East Asia, security studies, and the politics of democracy and dictatorship.  Her work on China and North Korea has appeared in academic journals and edited volumes in English, Chinese, and Korean, and in major media outlets, and she has previously testified to Congress on security issues in the Asia-Pacific.  Her first book, Dictators and Their Secret Police: Coercive Institutions and State Violence, received the 2017 Best Book Award from both the International Studies Association and the Comparative Democratization section of the American Political Science Association.  Dr. Greitens is currently working on a book manuscript on the politics of domestic security in contemporary China. 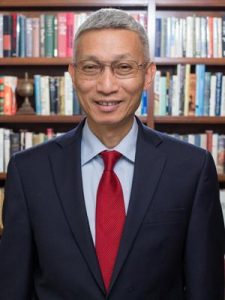 Tom and Margot Pritzker ’72 Professor of Government at Claremont McKenna College,Library of Congress Chair in U.S.-China Relations (2019) and a non-resident senior fellow of the German Marshall Fund of the United States.

Prior to joining Claremont McKenna College in 2009, Minxin was a senior associate at the Carnegie Endowment for International Peace and served as its director of the China Program from 2003 to 2008.  Pei was an assistant professor of politics at Princeton University from 1992 to 1998.